Firstly, some sort of an introduction and a disclaimer:

We hope you know that we love you from the bottoms of our hearts, but once in a while someone can become irritated about the constant flow of queries like, “what colleges have admission essays” and “how do I write an admission essay,” and here’s what happens. 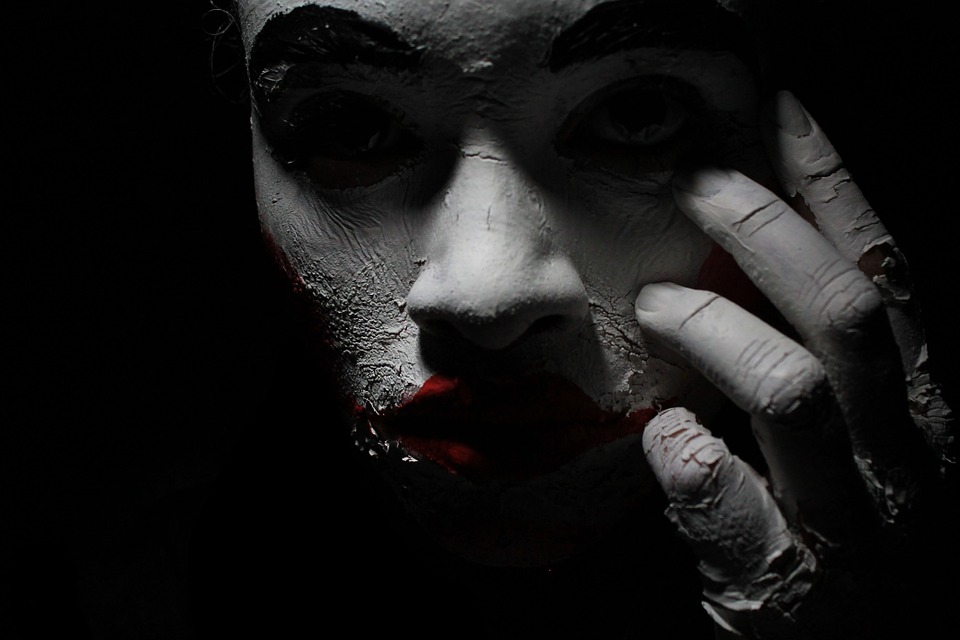 Don’t worry, because today, on the Halloween’s eve, we have prepared something like a boot camp, horror-movie style article about how to write admission essay. If you don’t like being shouted at (who does, really – what a stupid warning), we advise you to close this article and search our blog for something written in a calmer and fluffier mood – we have plenty of those.

And for those who decided to stay: you will slay that admission essay after some tough training!

Part One: Detailed Analysis of Your Genius Creation

We assume that you already have some sort of draft of your admission essay, or else what are you doing here? There’s no way you can analyze a paper that hasn’t even been written yet, so stop procrastinating and start writing! Reading a dozen “how to” articles won’t help you to do the job, and you know that.

Once you are done, grab your essay, a cup of tea or whatever acts as a sedative on you, and get ready for what’s to come. Does your essay contain any of the following?

Everybody is already bored. And, besides, do you know that you are to include your date of birth in the application itself? Along with that, some other details are required, such as the place of birth, family and education, so spare your reader from those important details in your essay.

We’d also like to mention a little subcategory of applicants who think that lying about their place of birth or (more often) academic and extracurricular achievements is a good idea. So you think that admission officers are dumb enough not to check? Or that saying you were a Nobel Prize nominee is funny? No, it’s not, dammit! It’s annoying and shows that your real life has nothing to be interested in. Do you really want to give such an impression?

Who told you this was a good idea? You’d better remember who that was, because you need someone to punch in the face after you don’t get admitted to your dream college. Being candid is nice, but only to a certain degree. Remember that you are writing an admission essay, not a personal diary, and it needs to be at least a little bit academic.

If you need to check the degree of normality, just ask yourself: “What would I think of a person after reading this?” And be honest to yourself! Stories of first kisses are cringeworthy, and they are not a good way of how to write admission essay for graduate school.

No one actually likes folks who get things by pleading for sympathy. If you overcame some physical or mental limitations, there’s nothing wrong with telling people about it. Everyone should know how badass you are!

But don’t self-diagnose yourself with mental illnesses and other nasty things just because you thought this would make you appear cooler – and in general, don’t make a mountain of a molehill. (Note: For those who really had some tough stuff in their lives, we are with you – don’t be afraid to show the world what you’ve dealt with.)

If your essay includes any of the aforementioned parts and stylistic figures, toss it out of the window right now. Or even better, burn it. Or burn it and toss the ash out of the window. Okay, you get the idea.

Now, on to the things your essay should include to leave the admission officer frozen in awe of your incredible ability to put words into coherent sentences.

And once again: Your. Personal. Story. Not the story of a perfect guy with 11 siblings, who still managed to get a 4.0 GPA. Not a story of a girl who was enrolled in every volunteer activity available within a five-kilometer radius. We are all not perfect, and our peculiarities and quirks are what make us different and unique. (Wow, that was trivial!) Nevertheless, you get the point – don’t try to be perfect. At least for the sole reason that the “improved reality” from your essay will soon be checked and the truth will be discovered.

And again, try to be moderate. Admission officers don’t need to know what the color was of the stars you glued to your first diary at the age of five just because you remember that color. However, if these stars have any significance to your personal story, e.g. they became your lucky charm, and when you took that diary to every important event, they turned out to be a success, then feel free to include the story about the stars.

As you can see, there are more things that you shouldn’t do to write a good essay than that you should do, which means creating a great admission essay is pretty easy 🙂 (Yeah, we are kind and fluffy again). Just cross out the mistakes, make the paper feel personal and voila, a killer essay is ready.