Although encapsulated in the diversity of social and political challenges and problems, the modern world faces the greatest difficulty when it comes to the issues connected primarily with human life. No economical or environmental problem can compete with human problems in terms of complexity and lack of solutions. As a highly debatable social and psychological matter, homosexuality hasn’t yet received a defined legal, political, or moral status. 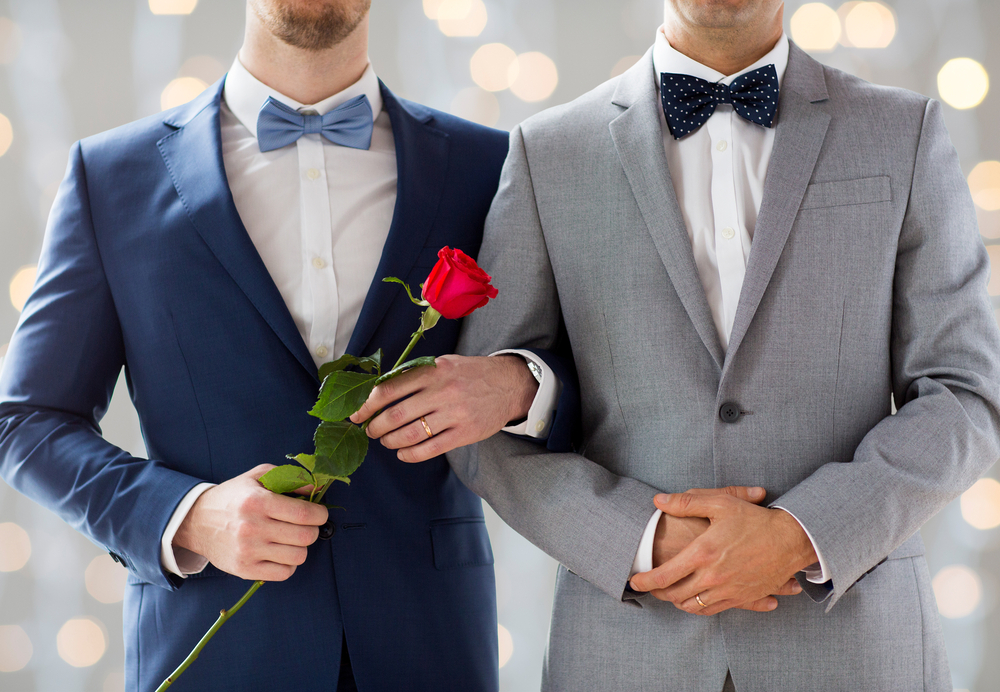 Today, homosexuality and its status form one of the most challenging controversies of human life. A same-sex relationship is a globally disputed and vexed problem that steadily remains in the spotlight and receives mixed attitudes from individuals. Gay marriage, as a legally recognized union of two homosexuals, is the ultimate stage of the manifestation of same-sex relationships and is either accepted or rejected by diversified society.

In this gay marriage essay, our experts will probe into the problem of same-sex wedlock, studying this contentious subject on the professional level.

The Problem of Gay Marriages

Humans are highly sophisticated and heterogeneous, with some of them displaying behaviors, habits, and psychological and physiological characteristics that are not acceptable by the commonly established social and moral norms. According to the generally accepted social and religious canons, homosexuality belongs to improper and objectionable models of human life. Hence, people who have a homosexual orientation are boxed into harsh social and legislative limits that, to a certain extent, prevent them from following the behaviors and lifestyles connected with their unconventional sexual identity.

Gay marriage, as a form of same-sex relationship, used to be declared as taboo worldwide up until society unprecedentedly started reviewing its attitude to non-conventional human moral behavior and loosening the strict control over how individuals with untraditional mindsets and sexuality function within their milieus. Today, the somewhat lenient and humane way of approaching sexual minorities is demonstrated through the scarce permission of gay marriages in certain countries and their federal states. What is also worth stressing in this gay marriage equality essay is that this breakthrough step in dealing with the phenomenon of homosexuality sparks even more controversy and fierce debate in both so-called gay-friendly countries and those where same-sex marriages are ruled out.

The Jurisdiction Behind Same-Sex Marriages

The implementation of gay marriage varies by jurisdiction and exists as a result of legislative change to the marriage law. In the legislation of the countries where gay marriages are permitted, a same-sex union is considered a human and civil right. The introduction of same-sex marriages into democratic jurisdictions is normally viewed from two positions: a “majority rules” position and a civil rights position (Same-sex marriage, 2020). According to the former, the validity or non-validity of gay marriage relies on whether or not it is approved by a simple majority of voters. The latter presupposes that same-sex marriages can be implemented and thus considered valid only after impartial judiciary rules that the right of two people with the same gender is provided by the civil rights law.

The hot-button problem of same-sex marriages remains highly unsettled. Even though given the green light in many progressive countries and having a solid status there, this issue instigates heated dispute and argumentation all across the world, as was emphasized in our gay marriage essay. Nevertheless, the world keeps shifting from its traditional model of treating deviant aspects of human life such as homosexuality, establishing new legislative and social cultures for approaching this phenomenon. This way, we can state that the prospects of gay marriages are quite colossal and positive for the representatives of the LGBT community.

WritingCheap Can Solve Your Writing Problems!

Our prominent writing organization was created with the mission of helping students move through their academic pitfalls successfully. WritingCheap consists of talented and professional academic writers eager to help students like you tackle their writing challenges effectively! For us, there are no limits and constraints in providing quality academic support to college students – when it comes to developing science papers, our writers are always at their best! Just like with this gay marriage essay, the WritingCheap connoisseurs will craft a compelling and informative piece at an indecently low cost!