At first sight, it seems easy to write a movie essay, where you can place movie quotes. Other than the simplicity of converting your topic into a description of film ideas, it can be complicated for students when it comes to the process of quoting a movie. 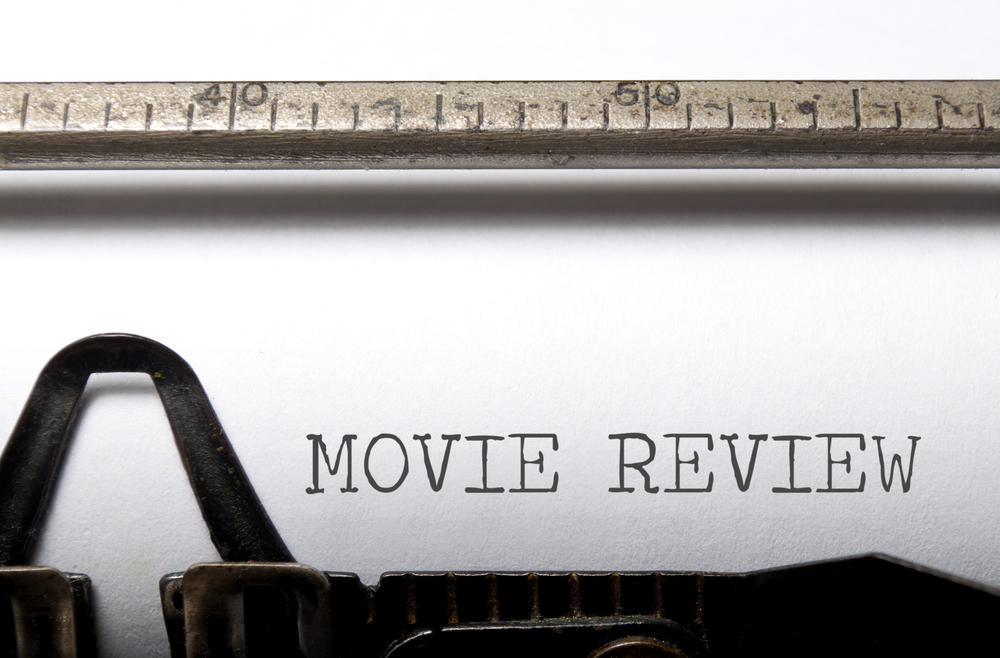 When you want to find out the secret of proper citation style, we propose you to learn the citation rules that match with different formatting styles. This article brings knowledge on how to quote a film in such popular formats as MLA and APA.

How to Cite a Quote From a Movie MLA Format

The Modern Language Association (MLA) has its own standard rules for formatting quotes from films. When you want to make your argument stronger, you can use a film quote by paraphrasing or using a direct quotation.

When you place a citation in the references list with MLA formatting, use this template:

Name of the Film. Directed by Name of Director, Performances by Name of Main Actors, Name of film studio, year of film.

If you need to include a direct quote from a film, you can use this example:

Sometimes, students need to know not just how to quote a film, but a television show, a movie on DVD, and a YouTube video as well.

How to form a citation from a television show:

How to include a citation from the film on DVD:

How to place a citation from a YouTube video and similar online platforms:

Name of the creator. (Date video was released). “Name of the Video.” Name of Platform, Uploaded by Uploader, date of publication, URL link of the video.

How to Quote a Movie in APA Format

American Psychological Association (APA) citation style for movie quotes represents basic formatting requirements for books, documents, articles, and other forms.
For the 7th edition of the APA style guide, referencing a film is simpler than ever. APA recommends omitting the parenthetical citations if possible in most instances, but the director(s) and date are necessary to place in the citation if they cannot be fit into the sentence. Here is an example:

Tom Hanks’s character, Forrest Gump, said, “My Mama always said you’ve got to put the past behind you before you can move on” (Zemekis, 1994).

When you cite the movie for the first time in the body of the text, don’t forget to include all last names of the directors (if there are multiple), and the year of release. For this example, we will list the producers instead of director:

The following citations include only the last name of the first credited author and the “et al.” abbreviation for subsequent citations of the movie if it has multiple directors:

When the author of the essay wants to direct the reader to a specific part of the movie, they can add a time-stamp:

To include a source for your citation in the references, please, follow this guide:

Last name, First in abbreviation. (Director). (Release year). Title of motion picture [film]. Name of distributor or format of the movie [DVD]. Country of origin: the name of the film studio.

Now you know a couple of basic rules on how to quote a movie or video and insert citations in your papers properly. These citations allow your readers to find out more about their favorite movies and look behind the scenes in the world of cinema.