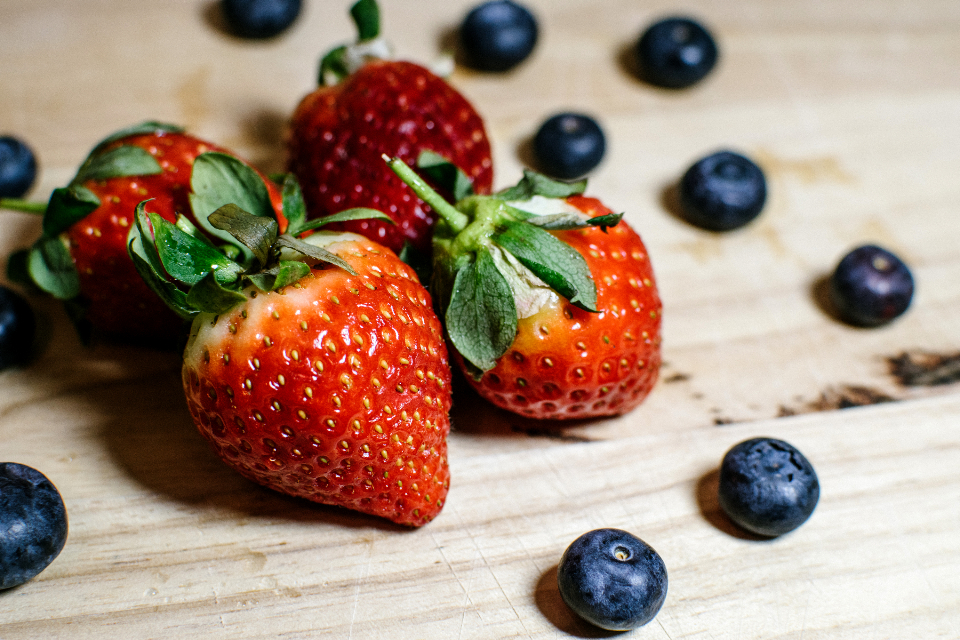 In the process of study or research, often you have to write works on comparative analysis. For example, you can compare and contrast two historical figures, two political theories, two social trends, two scientific processes, and so on. If you don’t know how to write compare and contrast essay, keep in mind that the classical structure of comparative analysis contains a comparison of several objects. The author’s goal is to identify and compare their similarities and differences.

There are various ways of comparative analysis. However, let us dwell on the key points which are important while writing a compare and contrast essay.

Methods of comparative analysis. Write the introductory part of the work: context, reasons for comparison and arguments, and determine how you will compare objects. There are three methods for this:

A) First set out all the pros and cons of the object X, then do the same of the object Y.
B) Sequentially compare in turn the similar elements of the objects X and Y.
C) Compare X and Y, placing more emphasis on one of the objects. This method is recommended in case X and Y can not be fully compared. So, the X object can act as a tool to determine if the object Y corresponds to the arguments you put forward previously.

So, how to write compare and contrast essay of characters in literary works avoiding typical mistakes? A typical mistake writing a compare and contrast essay is a simplified analysis of images. First, characterize one hero, and then another. Two small compositions about two heroes are obtained. But it is necessary to conduct a parallel characteristic, parallel analysis, and at first it is advisable to consider the common features inherent in the heroes, and then their opposite.

It is always necessary to compare according to the essential, and not the secondary, attributes, and the same (the origin of one and the origin of the other, the world outlook of one – the outlook of the other). Finally, we need to identify the similarities and differences at the same time.

A one-sided comparison is fraught with danger: if we consider only similarities or only differences, we can come to an incomplete, distorted understanding of objects, phenomena, events, or heroes. It should be borne in mind that in some cases, a comparative characteristic is given to the similarities, while others emphasize differences. And accordingly, to a greater or lesser extent, the methods of comparison and contrast are used.

The comparative characteristic strengthens the emotional impression, allows deeper penetration into the essence of the characters being compared (contrasted), helps to comprehend their role in revealing the entire system of images of the work, as well as its ideological and artistic identity, and more fully reveals the author’s characters to the person depicted.

The analysis of similarity and contrast between the heroes makes it possible to see in them a commonality, important in historical, social or moral terms and at the same time, the individual uniqueness of each. First, compare the simplest, “obvious” characteristics of heroes: age, origin, education, social status, material prosperity.

It is very important to compare how the heroes of works behave in the same situation. It is important not to miss comparison of the beliefs of the heroes, their philosophical position. It is worth paying attention to the relationship of the characters with other characters. Explore how the author of the work relates to the characters, whether they are described with love, surprise, or with disdain.

We can help you not only with compare and contrast essay writing, but with other types of essays as well. Check out our blog for more useful posts, for example, Be Bright: How to Make a College Essay Stand Out.