Without characters, there is no story. And without depth, the characters do not always contribute to the story. A character analysis allows readers to delve deeper into the role they play in the story, the conflicts they encounter, and their external or internal traits. Let’s find out how to analyze a character in a story. 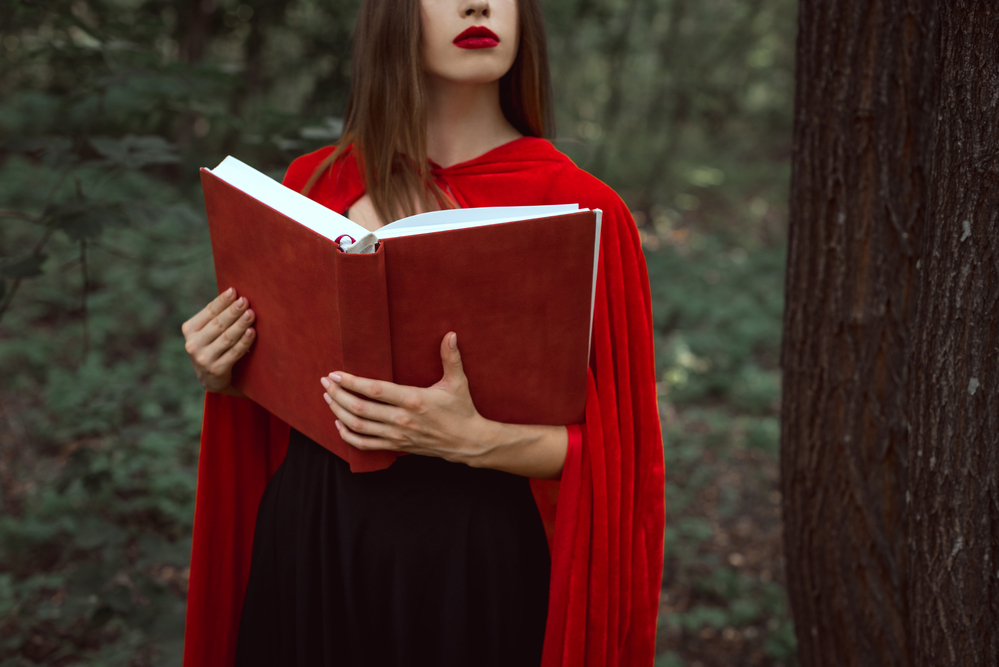 What Is Character Analysis?

How to Start a Character Analysis Essay: The Role

Defining the role or function of a character is an important first step. Who is the main character? The antagonist? The mentor? Is a character changing their role? You need to take into account why a character may or may not change, and how it affects personality traits and conflicts, as it will be important in the long run. You can ask questions to guide yourself through the in-depth analysis process.

Example: Romeo Montague is the protagonist of William Shakespeare’s tragedy “Romeo and Juliet,” a romantic, young man in love, a representative of a noble family in Verona. The Montague family has long been at odds with another respected family in the city: the Capulet family. Romeo and Juliet are the victims of this long-standing feud.

The reader sees the character at the very beginning of the work as a naive young man who is always walking with friends and is infatuated with a beautiful girl named Rosalind. His friends notice that this is a far-fetched love, and they often tell him about it. He invented an image for himself, exalted in his own eyes, and having got his subject of worship, he wants to grow in the eyes of his friends. Romeo is such before meeting with fourteen-year-old Juliet Capulet, the daughter of his family’s archenemy. His love for Juliet is completely different. This is not an empty hobby, but a real feeling that changed him from a windy youth into a serious adult.

How to Write a Character Analysis of Traits

If you are asked to describe a character, what words would you use to describe them? Are they well educated, impulsive, or calm? These answers contribute to the character’s personality and how they behave. They help to understand why the character can make a certain decision, and to warn us if something seems inappropriate. For example, a quiet and cowardly character can suddenly make an impulsive or bold choice. Why are they suddenly changing?

Example: Hamlet, the Danish prince, returns to the kingdom due to the sudden death of his father. He thinks a lot about the meaning of life, is smart and educated, and luck accompanies him everywhere. He is in love with Ophelia, daughter of a royal adviser. He is full of energy, vitality, and faith in goodness and people. After the death of his father, his world changes, and the prince turns to portray the insane to understand the death of his father. Beloved and friends betray him, and his mother is heartless, weak-willed.

Claudius, the king of Denmark, married Hamlet’s mother immediately after his brother’s funeral. He is a smart, cunning, and treacherous person. He intrigues using loved ones. He is a hypocrite and liar. Because of him, innocent people die. He kills a sibling because of his hunger for power. Like any person, he is tormented by his conscience; he cannot rejoice and live in peace because of remorse.

How to Analyze a Character in Literature: Conflicts

Without conflict, nothing changes in the story. Conflicts, regardless of type, influence the development of at least one character, if not all of the characters in the story. When considering a conflict regarding the analysis, answer the following questions.

To begin, let’s find out what the different types of conflicts are:

Conflicts in literature are developed for each significant character, and they can coincide, intersect, and influence each other.

Let’s look at an example.

Let’s say we have three characters who are on a ship transporting a group of slaves from Africa to America.

Moreover, all the characters will find themselves in a global conflict if the ship gets into a storm, or if all the white sailors get malaria, or if the ship is captured by pirates who don’t care whom they sell into slavery.

Build your analysis of character conflicts in this way.

To write an analysis of a character, stick to the following format:

1. Introduction (place of the character in the work).

2. Main part. Characterization of the character as a specific social type.

Lots of students will find this guide on how to write a character summary helpful. Some people decide to write their analysis themselves, but we want to offer a better solution. Writing an analysis essay is not always easy, but we can give you a chance to succeed. WritingCheap.com is convinced that every student will find the writing help they need.