“Suppose that instead of three doors, there are four doors in the Monty Hall problem. What is the probability that you will win by not changing the door? 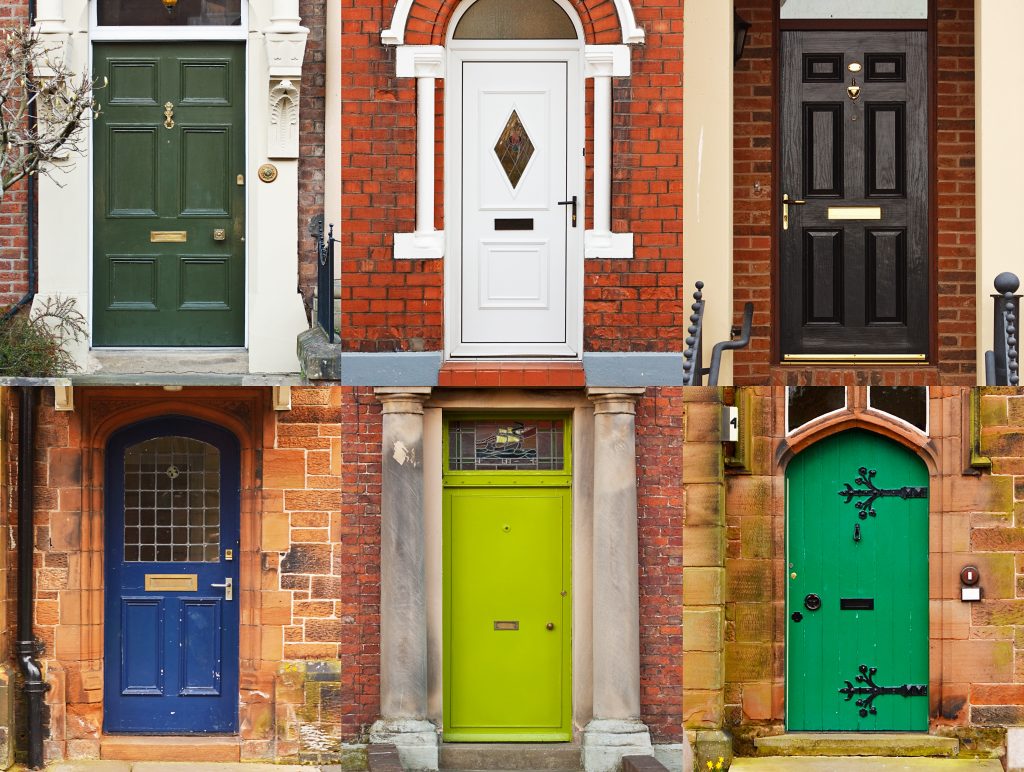 Monty Hall dilemma is one of the puzzles in probability theory. It was named after a well-known producer, sportscaster and host of the famous TV game.

The original version is follows: a player has to select one of three doors offered by the show host. There is a car (the prize) behind one door while the remaining two doors hide two goats. A player picks one of the doors (No. 1, for example). The host then opens another door with the goat (No. 3). Than he asks the player whether he wants to change his choice and pick a door No. 2. What are the chances to win a car if the player accepts the offer and changes his choice?

In this case we have four (or n-number) doors, one door with a car and the other three doors with goats. We choose one door, and then one of the doors that has a goat is revealed. The host asks us if we want to change our choice. Should we change the door we chose or remain with our choice? The goal is to find out the possibility of getting the car.

Having N doors is a similar case, which shows that switching is preferable. So, if players would solve this puzzle with an infinite amount of doors and change their selection they would definitely win.

P.S. Are you tired of numerous written assignments and looking for an alternative? We are there for you 24/7 to offer affordable writing help. Please, write my essay for me for cheap – these words are enough for us to pay attention to your issue.