This theatre paper is a sample that you should read through. It contains interesting thoughts and ideas that you can use. 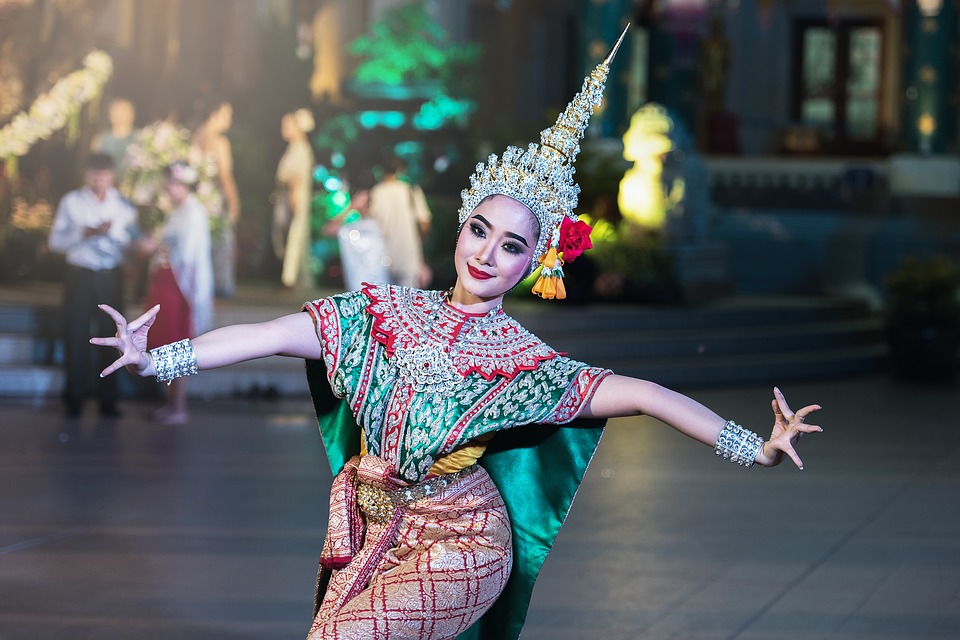 How Did Theatre Get Started?

Theatre is performance as a form of art or entertainment. Performance exists in many contexts and human activities, but it is only when it is done for the aforementioned purpose that it can truly be called theatre. How, then, did theatre originate? One commonly held belief is that it developed from ritualistic practices. Yet, the validity of this assumption has been re-examined and newer research suggests that its origin lies elsewhere. Scholarship has moved away from this consensus. New hypotheses which treat it as kind of necessary consequence of human activity and language have been put forward.

One explanation is that we should ultimately see all human activities as performative. This includes both ritual and theatre. In this sense, the relationship between them is parallel rather than hierarchical. That is, both theatre and ritual originated as different forms of performance, which is an essential human activity, rather than one giving birth to the other (Brockett & Hildy 3). Rozik offers a different explanation which expands upon this idea. According to him, theatre is an instrument of thinking and communication which has its roots in human psychology (xi).

It seems, then, that more recent research does not negate a possible relationship between theatre and ritual. However, the common idea that the performance as a form of entertainment that grew out of ritualistic practices has fallen out of favor. Instead, current scholarship suggests that both of these practices are related by a common origin, which can be traced to more fundamental aspects of human language and communication in general.

The uniqueness of this theatre essay lies in the fact that it is equally interesting both for those who need to write the paper on a similar topic and those who simply like theatre. It is written in a very simple and understandable language. It is not just a paper written by a random person, but is a great template that shows how such papers should be created. There are lots of variations of how to write a paper, but this sample shows the best way to do it. Also, looking at other samples on our blog can be extremely helpful to you.

Our customers always remain satisfied with our cheap custom writing service. If you want to be satisfied as well, order a theatre paper on WritingCheap. If you feel you can’t deal with your assignment, don’t hesitate to leave it to us. You will save your time if you decide to get our professional writing help. You can ask us to help you with any type of paper, as our writers can deal with anything. You can place an order in a few minutes, and we will find the most suitable writer as soon as possible. Every time you are faced with a writing problem, visit WritingCheap!